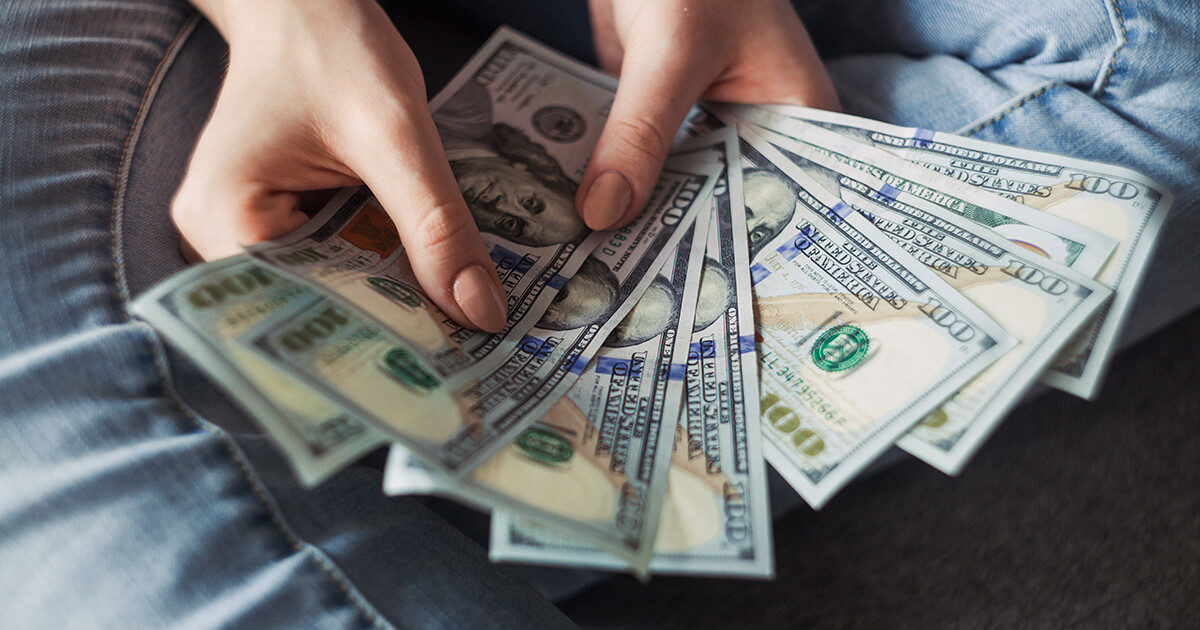 This article can be read in about 3 minute 17 seconds

In recent years, there have been complaints nationwide for equal pay for equal work.Despite the same work content, there is a disparity in wages between regular employees and dispatched or part-time workers.This is strange.I think so too.

In a capitalist economy, all commodities are priced.From bread and rice balls to cars and homes, orHumans can also be priced..And there is a market price, and there is a fair price.Whether a person is appropriate, that isA terrifyingly sensitive creature, fair or injusticeIt is.

I want to buy cheaply

No matter whatPeople want to buy good things cheaperI think.At that time, people often become wicked, and rarely some sell their souls to the devil.What was created there was a dispatch or part-time job system.

Cheap because I can't trust

The capitalist's argument is fixed.Of course, dispatching and part-time jobs are cheaper than regular employees because they are not reliable.That's right.Is that really so?Certainly, it may be true that many people are irresponsible in relative terms.However, is it unreliable enough that the hourly wage of 3000 yen is reduced to 1500 yen, which is half the price, or 750 yen?Isn't it just right or not fair?

Work of 1 yen per hour

The hourly work cost of a Japanese company I worked in Los Angeles was $ 125.It's the same price for any job, regardless of how difficult it is.Extreme story, even an amateur can do it,It takes 0.25h (15 minutes) and costs 3250 yen just to post a line of notice of temporary closure..

I'm not talking about a special case.In fact, there were many small chores of this kind.So I always thought.Isn't this wrong?

There is also a story of credit.The company will definitely meet the delivery date and cover the unexpected itself, so it is natural that the cost will be added.However, even in the company, the delivery date may be delayed, and the unexpected itself can often occur.Thinking normally in this unreadable era that is too opaque,Is the risk of ordering a job as different as heaven and earth between a company and an individual?

Money to pay for risk

When you buy a mobile phone, there is a service such as 500 yen per month with a guarantee of natural breakdown or submersion.Therefore, people calculate this and that.For example, 1 yen a month is too expensive for a cheap mobile phone of 500 yen. The latest mobile phone of 10 yen may be appropriate.There is no end to worrying about it, but over-insurance is a thought.Generally speaking, Japanese people like insurance, butExcessive insurance is a riskIs.You can worry endlessly, but your wallet is limited.

Anxiety and distrust are expensive

If you think about the story per hour earlier, if you ask an individual, it costs 1 yen per hour, but because you are anxious and unreliable, you are adding 1 yen per hour.Is it something that happens on a daily basis, such as a serious job that requires an additional 10000 yen to credit? With modern technology, paying that much would give it as much reliability as a nuclear bomb missile launch button.

I don't intend to underestimate individual work.However, I have worked for IT companies around the world such as Tokyo, Singapore, and Los Angeles for more than 10 years, and I have never seen such a job.

Things are not different

In traditional businesses such as fish stores and greengrocers, it is often said that things are different.I think that's right.However, the world of the WEB is different.Currently, the servers and software that can be contracted individually areWhether you're a freelance web designer who doesn't eat or eat, or a Google or Facebook employee above the clouds, you're using the same thing..

The WEB has flattened all areas by simmering the former authority such as newspapers and discourses and the well-end meetings of the common people, but the creators are also completely flattened.

The world of cheap and good

As for the WEB, there is no cheap or badbe equivalent to.Technological progress is remarkable.You can see it by considering the history of computers.Just 80 years ago, a computer was 277 tatami mats in size and cost as much as a small national budget, but now computers that are thousands and tens of thousands of times more powerful are palm-sized and personal. Is now easily available.

In the world of the WEB, it is impossible because it is expensive..Rather, there are many things that are cheap and good.You may want to think again about what you are paying for.