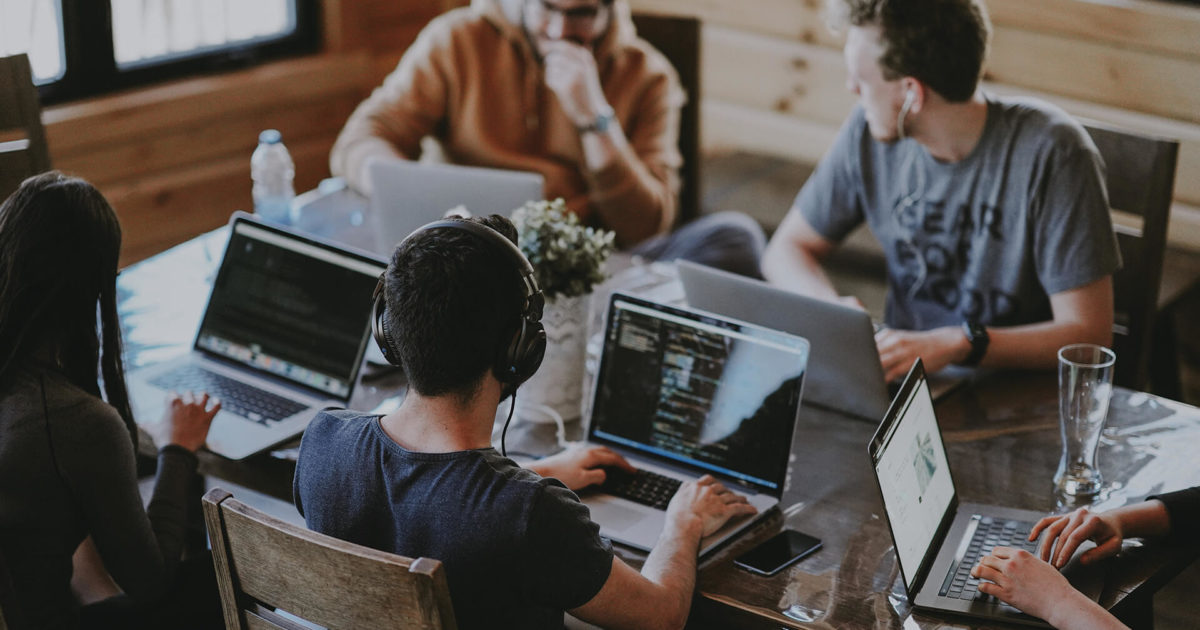 This article can be read in about 3 minute 36 seconds

I'm going around saying that I'll be freelance here and there.

My boss and co-workers say that it's okay because it's such an era, but it's a different story whether or not to ask for a job.

At first, I was afraid of the cold, business-like atmosphere.However, when I slept overnight and woke up, I felt that I couldn't help relying on someone.What is independence for?It doesn't matter whether you get a job or not with tsute or connections.Even if that doesn't work, there is something and something.

A way of life that is not an office worker

Considering living independently from now on as a freelancer, I wonder what a company employee was, in contrast, naturally.

For more than XNUMX years, I belonged to an organization called a company and came out of the glue, so I have some thoughts.Perhaps the biggest pain of office workers is that they are always one gear in the organization, and all the work is done by others.

Of course, except for those who belong to a company, love their industry, their occupation, and are passionate and rewarding in their work.But such people are rare, and almost everyone works as a gear.

That is why most of the concerns are focused on incidental rather than the work itself, such as salary and working hours.The truth is that they are trivial, and the essence of work lies elsewhere.

It may be the so-called midlife crisis, but I think. As a WEB designer, no matter where I go to the company, the work is similar, after a while I complain, the disgust for the company is exposed, and sitting at the desk for 8 hours is like work Become.In fact, I have lived to this day by repeating this process.Only recently have I noticed that it is very empty.It was yesterday and the day before yesterday that I was desperate to have to continue doing that for more than XNUMX years if I were to work until retirement.

I came up with a good day

Of course, I know it because I'm a WEB professional.Nowadays, it doesn't make much sense to take the trouble to take a big original domain, and SNS alone is enough.At the cost of production, the real value of having your own website is clearly less than it was a decade ago.

So now, rather, its value is elsewhere.Spending money, taking an original domain, and creating a website functions as a statement of determination to oneself and others.The essence of the value of a wedding is similar to the fact that it is known to acquaintances, friends and relatives.

People do not know themselves unexpectedly

In the process of creating your own website, your purpose, consciousness, determination and vision are naturally asked.Is what I'm trying to do right?Does it make sense to make it in the first place?What do you want to doWhat to do-it's quite possible that you'll stumble there.However, when it is created while responding to such internal questions sincerely, I think that at least a solid foothold on which I should stand will be prepared.

Previous article We have opened a website. Next article What I was addicted to with the Visual Studio Code plug-in "SFTP"